Is this your dispensary?
Sell legal weed online to local customers when you
become a bud.com dispensary partner.

Shop these stores near you now 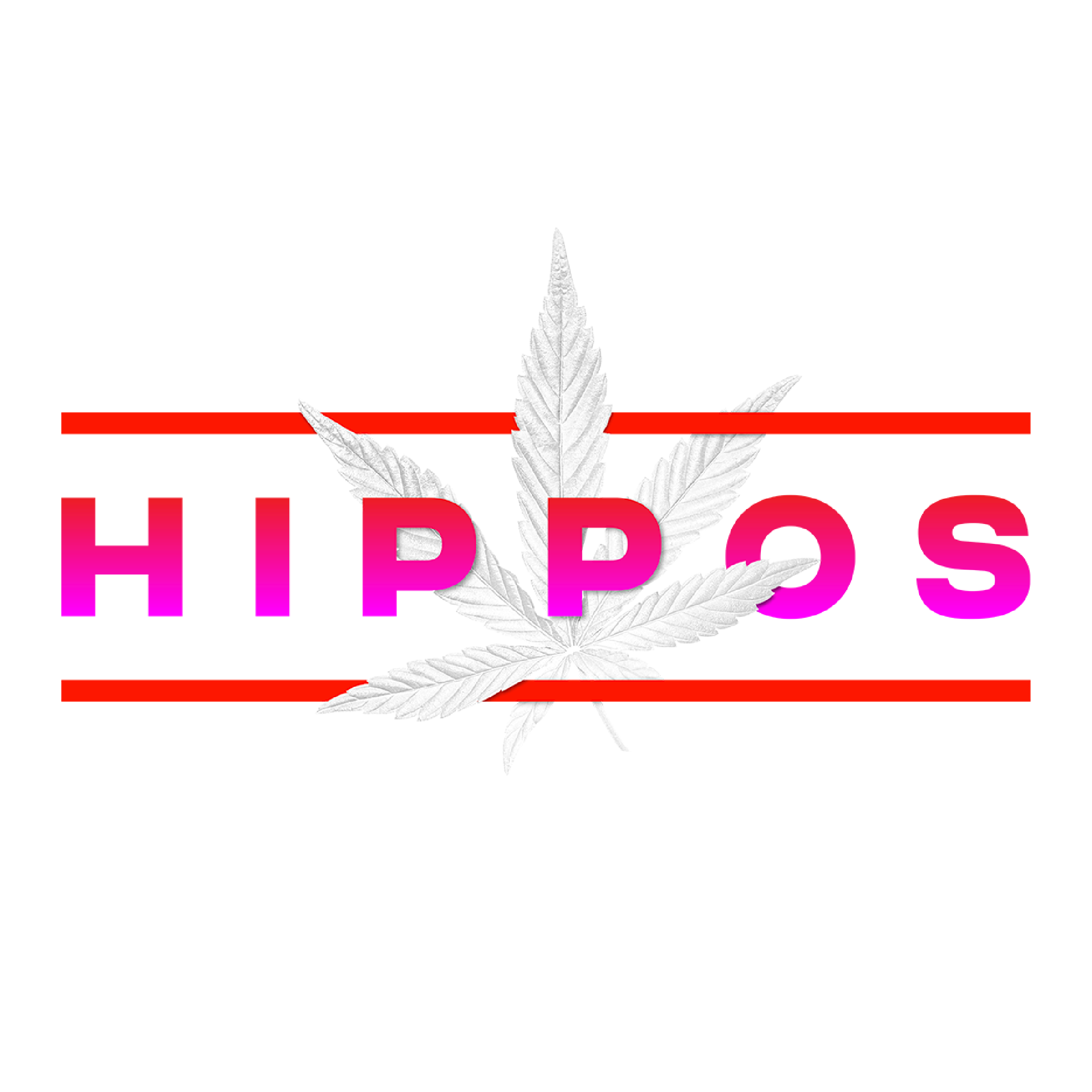 We host menus for legal cannabis dispensaries: 3Fifteen Primo - Saint Louis has not yet signed up to be a dispensary partner on bud.com.

What's the deal with legal cannabis in Saint Louis, Missouri?

Recreational cannabis is decriminalized. Medical has been legal in the Show Me State since 2018. We've pulled together a list of dispensaries around Saint Louis. Also check out weed delivery options in Saint Louis, MO - hint, delivery in Missouri is medical-only.

What can I do to get access to medical marijuana in Missouri?

This is the most convenient and reasonably-priced service that we have found for same-day online evaluation: Get Your Missouri Medical Cannabis Card. You will pay $129 only if you successfully receive a Missouri prescription for medical marijuana - MMJ.

What medical conditions qualify for cannabis access in Missouri?

Missouri does not recognize the medical marijuana MMJ cards produced by other states. In Missouri there are roughly 122523 medical cannabis patients, as of Missouri Department of Health and Senior Services as of March 2021. Long before we spoke of medical and recreational, there was home grown; Missouri has declared: patients may grow up to 6 flowering plants in a closed, locked facility.

If I don't have a medical marijuana prescription, what are my options in Missouri?

There is medical cannabis here but no recreational cannabis yet in Missouri. We are partnering with local medical dispensary partners to list here. Since adult use recreational cannabis is not yet available for Missourians, if you want legal, lab-tested cannabis you could drive somewhere from St. Louis to find some weed. Hopefully you can buy weed online near you, or search online for the best dispensary in nearby cities like Little Rock, Chicago, Des Moines, Oklahoma City.

What can I do while I'm waiting for 3Fifteen Primo - Saint Louis to open up on bud.com?

While 3Fifteen Primo - Saint Louis isn't yet available here for online ordering, your state has this to say about growing your own weed: patients may grow up to 6 flowering plants in a closed, locked facility. If homegrow sounds like too much trouble, you can show for other kinds of cannabis products on our sibling site hempshop, an online dispensary: we ship Delta 9, HHC, Delta 8 , CBD and more to Missouri.

Is this dispensary better than that dispensary? Which is the best? According to the American Veterinary Medical Association (AMVA), in Missouri there are 45.9% dog households and 32.2% cat households, so folks differ in their preferences. We count at least 131 dispensaries in Show Me State: if we can find a better dispensary than 3Fifteen Primo - Saint Louis near Saint Louis then we will let you know.