Every year on May 25th, fans, family, and friends of late Sublime frontman Bradley Nowell gather at his headstone in Westminster, CA to celebrate his life, and mourn his tragic loss at age 28 in 1996.  May 25, 2021 happened to be the 25th anniversary of Bradley Nowell passing away. 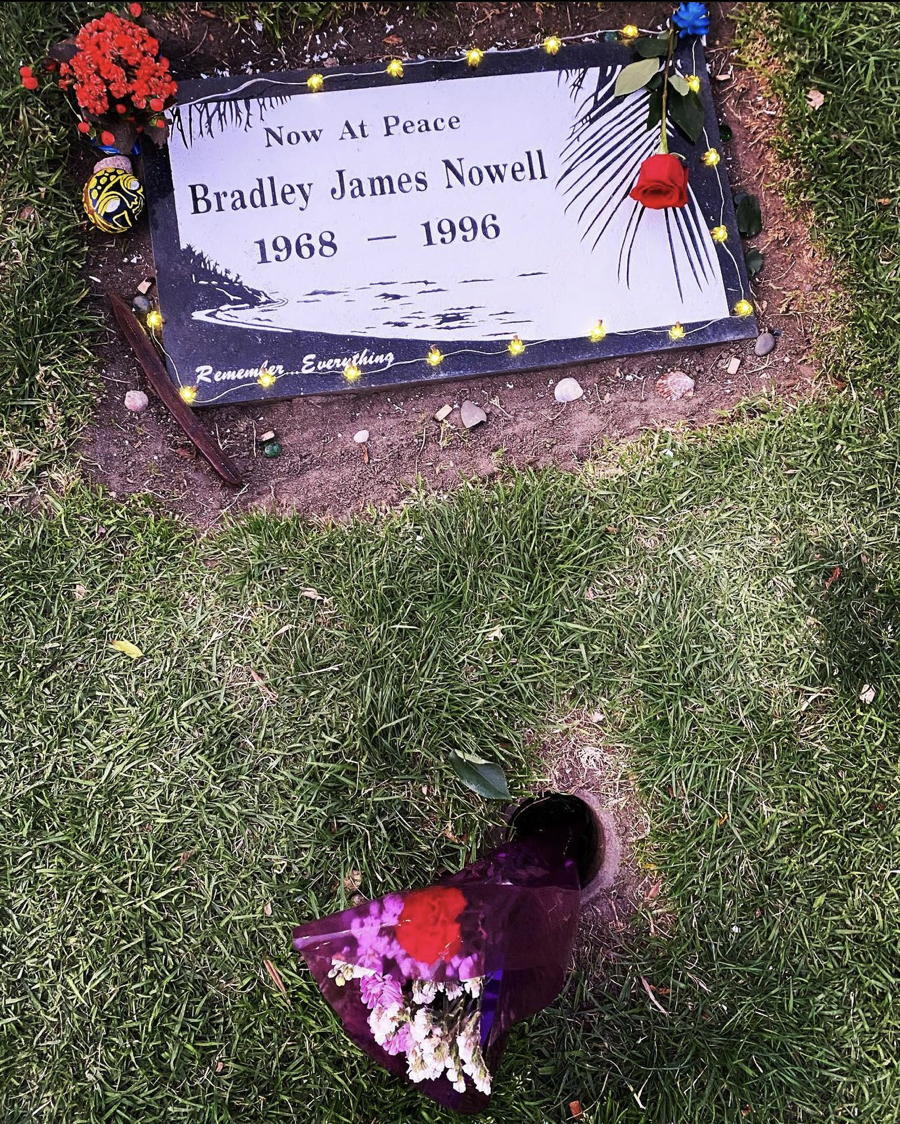 Bradley and Sublime were known for melding classical reggae standards and cuts with fast, energetic,  sometimes chaotic punk rock, twists of ska, hip-hop, and dancehall music were peppered throughout, along with immense sampling. Over the past 25 years, without their own brainchild, and the ability to tour behind their Self-Titled album which came out just months after Bradley passed away, Sublime has secured their spot in musical history as a catalogue cannabis band proven to withstand the test of time. 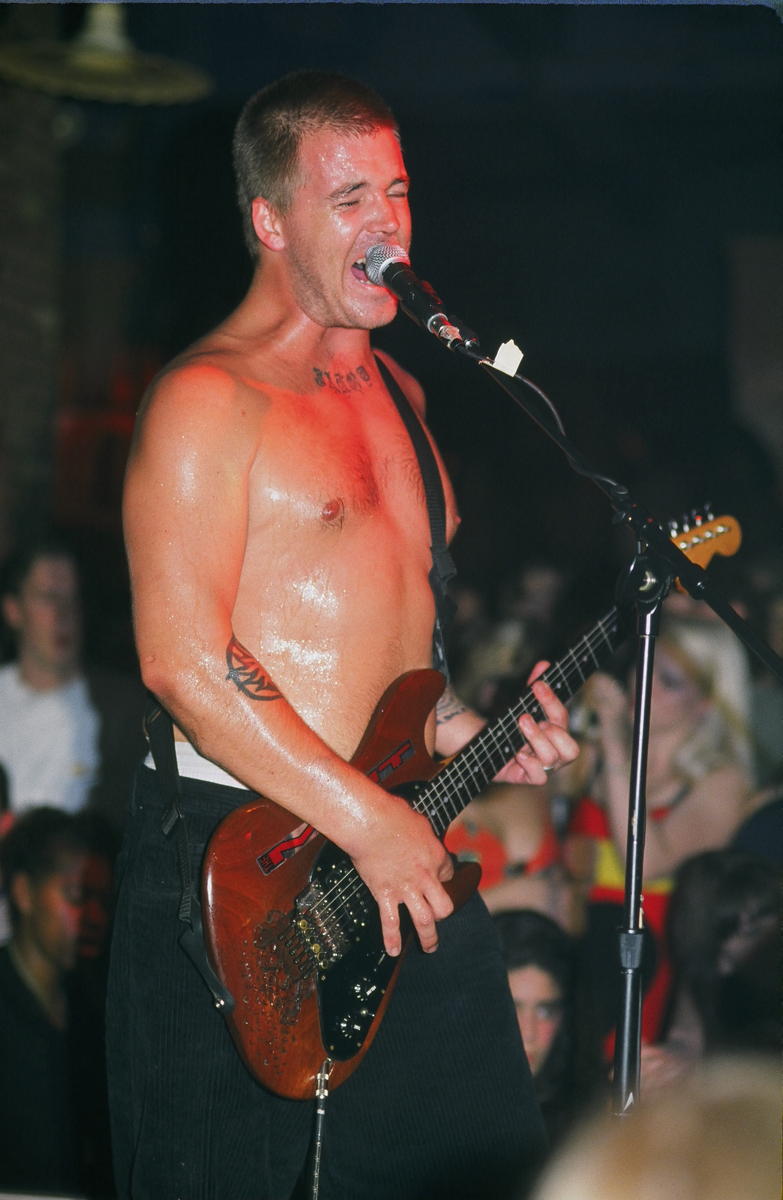 (Steve Eichner/Getty Image/WireImages) This year we arrived at Westminster Memorial Park to a single fan named Rich, hanging out on lawn chairs he had brought himself, drinking a Corona, and blasting Sublime's 1992 debut LP album 40 Oz. To Freedom. The weather was a sunny California day, music blasting, fresh beers in the cooler, dank buds floating around. As the afternoon matured fans began to arrive from all over. One couple mentioned they had made the drive down from Reno, Nevada all the way to Westminster to celebrate the life of Bradley from Sublime with other fans who also love the music.

Shortly after the bud.com crew arrived, as did long time Sublime fan Jerome "Romy Rome" Aken, who tends to function as communal Master of Ceremonies. We asked Romy to speak the poem he wrote for Bradley long ago, so we could share it with the fans here: 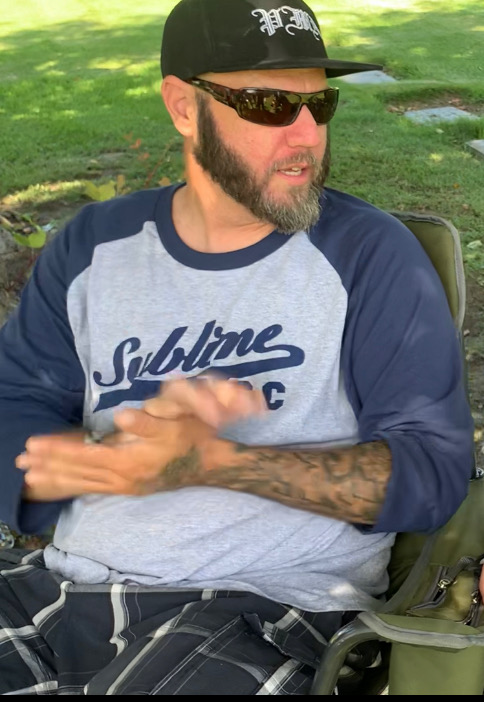 Rest in peace my friend

Your time here was short

But you gave a lot

And for that you'll never be forgot

So many lives you've touched

And so many I've seen myself

Your music will never die

And so you live on in us all

Fans ordered and enjoyed their traditional pizzas which were delivered inside of the cemetery. Fans and friends of the band  traded stories and contact information and took in the atmosphere, celebrating fantastic music from a life taken too soon by drug addiction. 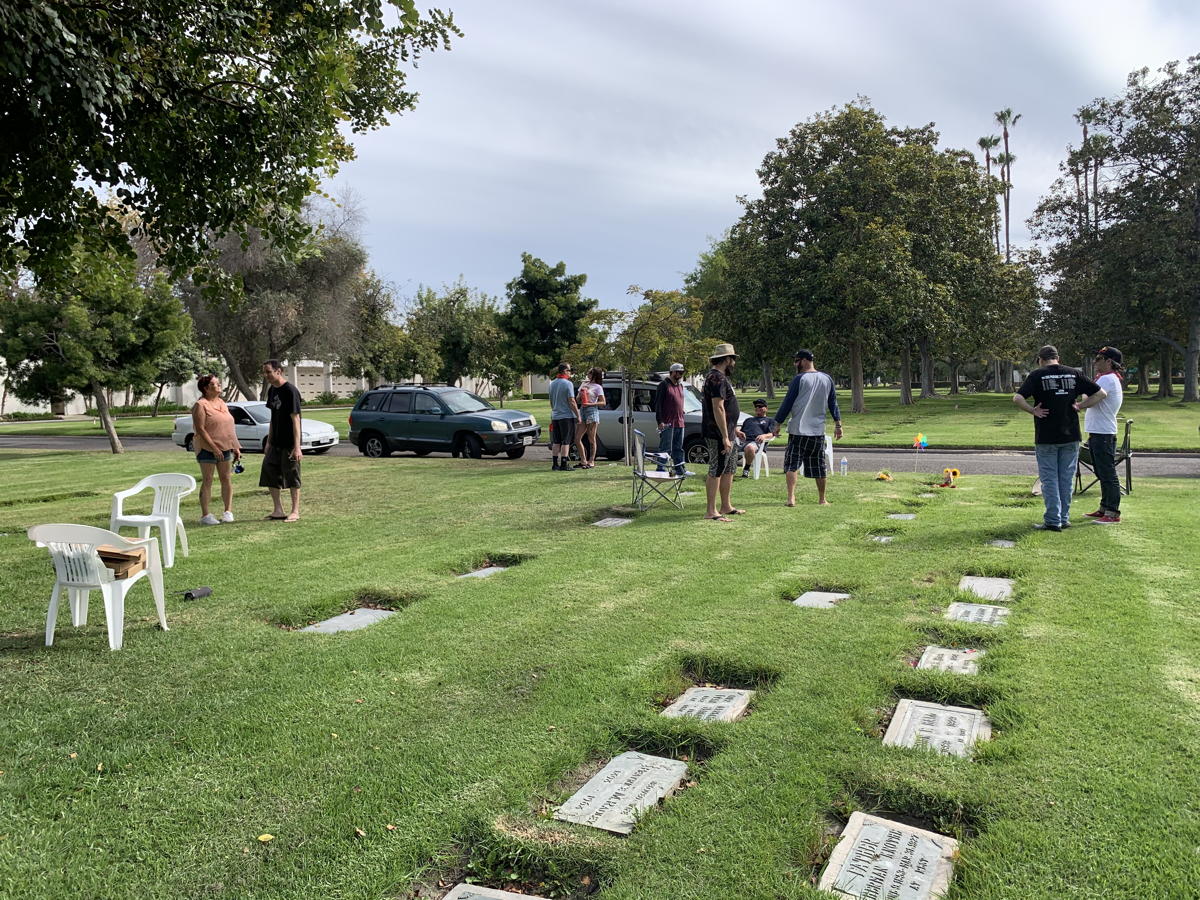 (Fans gather on Shakespeare Ln. in Westminster Memorial Park & Mortuary May 25, 2021 in memory of Bradley Nowell.)

Also in attendance on May 25, 2021 was RAS1, singer-songwriter of the Long Beach Dub Allstars and Long Beach Shortbus. After the untimely passing of Bradley, Sublime rhythm section Eric Wilson & Bud Gaugh created the Long Beach Dub Allstars with close friends & extended band personnel. They chose RAS1 to lead the project on guitar and vocals as they felt he fit in best, and could continue to make music with them. RAS1 performed several Sublime and Long Beach Dub Allstars hits yesterday, and also played a new unreleased song called Bounces Off My Soul featuring collaborator Eddie Villa. You can check that out below, available exclusively on the bud.com YouTube channel. RAS1 also has a new solo record coming out soon.

With each passing year, reminders of Sublime and Bradley Nowell's massive impact on our culture are everywhere, especially here on the west coast. Walk into any bar in California any time of day, sit for an hour, and one is sure to hear the bellowing voice of Bradley Nowell. The music speaks for itself. If only he had been here to witness the impact he has had on many of us.